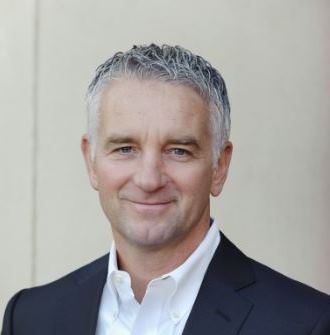 Steve Miller is the founder and president of Millwood Incorporated a provider of industrial pallet and packaging materials and services that include recycling and warehousing.

At the age of 19 Steve believed that God had called him into business just as a pastor is called into ministry. This belief in the call provided the strength needed during the many struggles of a start up. Millwood’s first facility was started in Holmes County Ohio at the location where his fathers business had been destroyed by a fire. Millwood has since grown to establish itself as a unique company with over 1300 team members in 27 facilities throughout the North East United States.

Steve, along with his partners Chip Trebilcock and Ron Ringness, believe it is their responsibility to provide the opportunity for growth of each team member in business, spiritual and family maturity. Millwood has a team of chaplains on staff to assist in this goal. Millwood also provides camps for the children and invites team members to join them on annual mission trips.

As a volunteer and board member for EQUIP, Steve has traveled throughout the world training leaders in biblical leadership principles. Steve also sits on various boards that include: