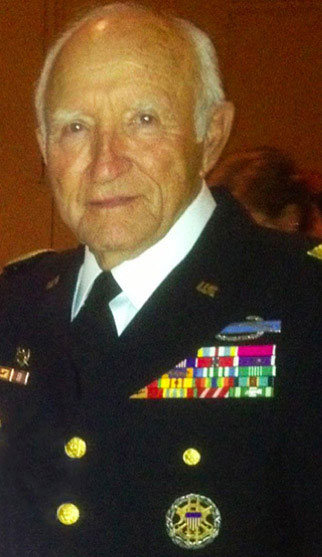 General Crow was born in Bastrop, Louisiana and graduated Bastrop High School in 1955. He received a BS degree from Northwestern State College of Louisiana in 1959, simultaneously, Crow was commissioned a 2LT in the United States Army, as an Armor Officer, having completed Northwestern State's Army ROTC Program as a Distinguished Military Graduate.

General Crow was the 2012 recipient of the Order of Saint George Gold Medallion, Cavalry and Armor's most prestigious award. He is retired and is married to the former Virginia Ford Beard, also a 1959 graduate of Northwestern State College. They reside in their home state of Louisiana where he has served as a volunteer with several nonprofit charitable organizations.