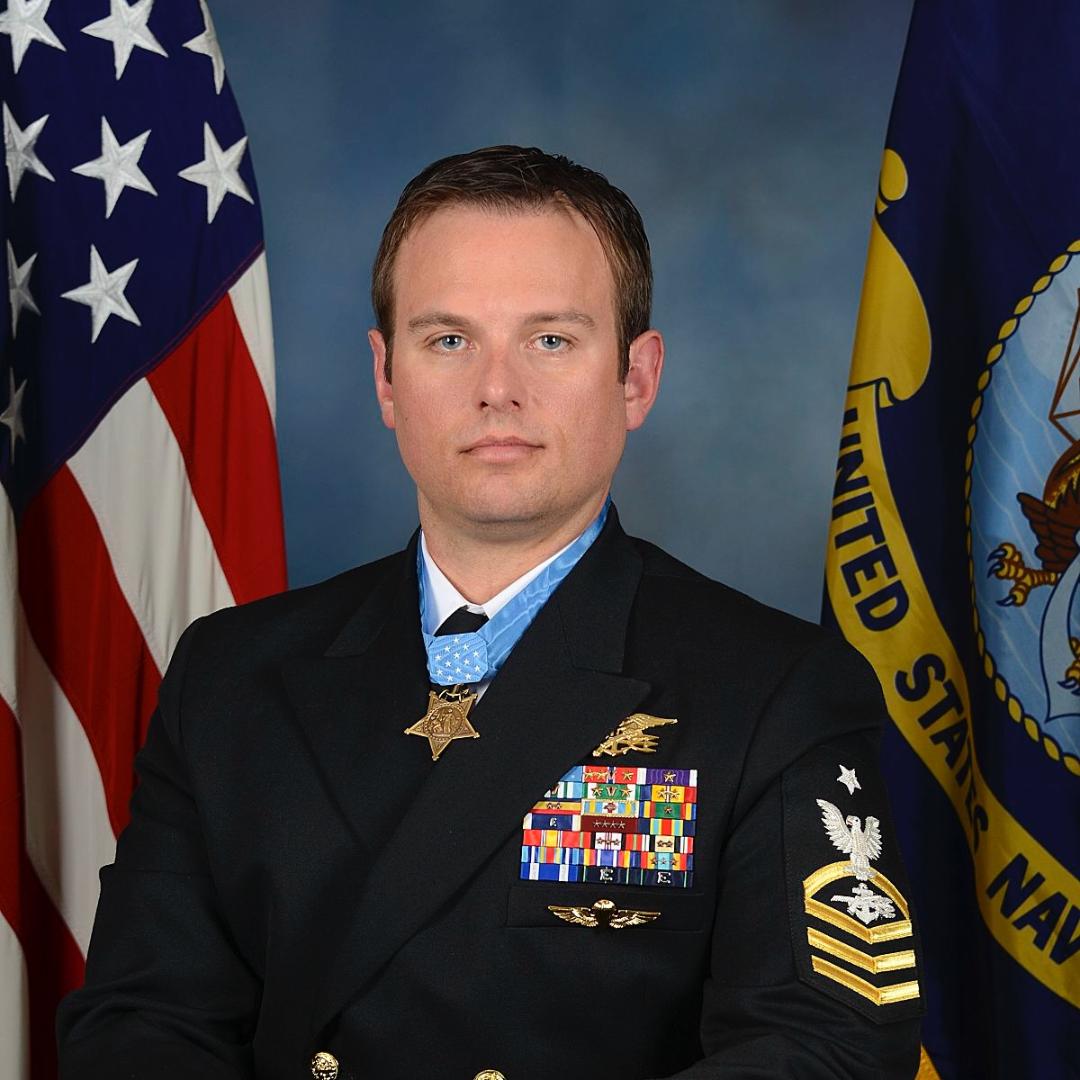 SOCS Edward Byers was born in Toledo, Ohio in 1979. He grew up in Grand Rapids, Ohio. In 1997, he graduated from Otsego High School where he played varsity soccer. Byers joined the Navy in September 1998, and subsequently attended Boot Camp and Corpsman “A” School in Great Lakes, Illinois.

Byers spent four years as a Hospital Corpsman. In 1998, he was assigned to Great Lakes Naval Hospital. In 1999, he served with 2nd Battalion, 2nd marines in Camp Lejeune, North Carolina, where he deployed with the 26th Marine Expeditionary Unit aboard USS Austin (LPD 4). During deployment he earned his Enlisted Surface Warfare Specialist (ESWS) and Fleet Marine Force (FMF) warfare devices.

Byers hold a National Paramedics License and also studied Strategic Studies and Defense Analysis at Norwich University, where he will earn a Bachelor of Science in early 2016. Byers is married and has a daughter.