Many people suffer from lower back pain at some point in their lives.  Most will seek the advice of a healthcare professional. However, many times this care is fragmented and not based on current evidence and can result in poorer outcomes. When considering outcomes, all doctors must consider creating a diagnosis, prognosis and then conclude a treatment plan. It is that treatment plan, which then determines the outcome after an accurate diagnosis. Many times, low back pain patients seek solely standard medical care and bypass a more effective chiropractic solution. This type of self-referral and physician triage has also been prevalent in the military and asks the question based upon outcome studies, is that in the best interest of both the military and the general public?

(Read the rest of the article here.) 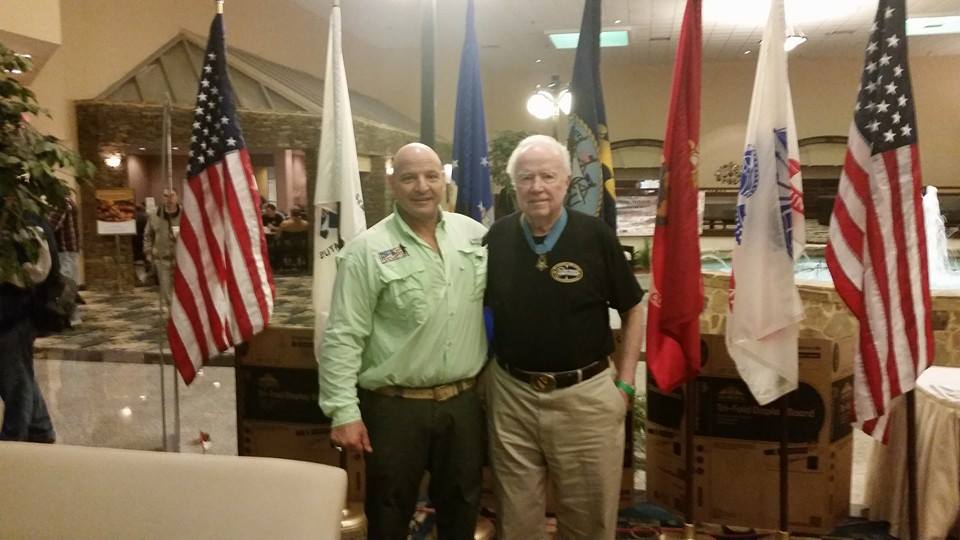 Dr. Timothy P. Novelli is at the Halo for Freedom event this weekend, and is thrilled to introduce the newest Patriot Project board member.  Col. Bruce "Snake 6" Crandall is retired helicopter pilot from Vietnam and Medal of Honor Recipient. 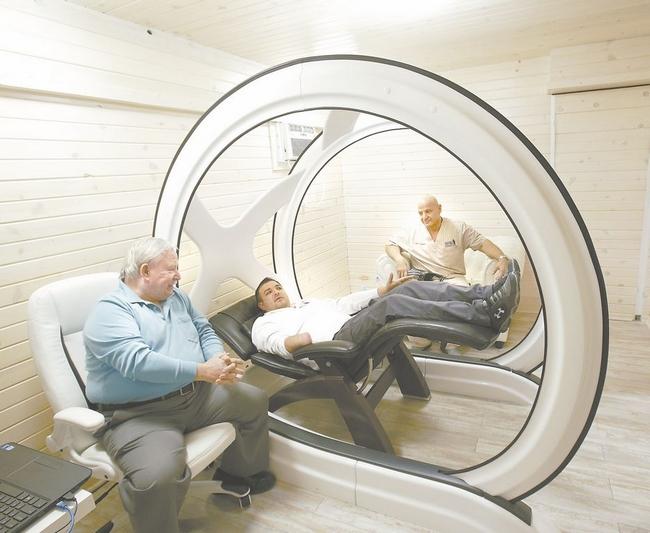 But when Petry, a Medal of Honor recipient and retired U.S. Army master sergeant, reclined in the Magnesphere, he fell asleep in minutes.

“I felt so relaxed. It felt great,” Petry said.

The Magnesphere is the latest piece of equipment in chiropractor Dr. Tim Novelli’s arsenal for treating wounded veterans...

NORTH CANTON, Ohio -- No capes or superpowers were needed for a group of real life heroes honored Wednesday night in North Canton.

Four Medal of Honor recipients along with several other decorated members of the military were recognized in a parade and special ceremony to bring awareness to chiropractic care for vets.

Hundreds of onlookers waving flags, along with military past and present stood in solidarity and support of the group of heroes.

"Coming from a unit that doesn't always get a parade or a welcome home except for the families and those close to us...it's been breathtaking," said Master Sergeant Retired Leroy Petry, who received the Medal of Honor for his bravery in Iraq.