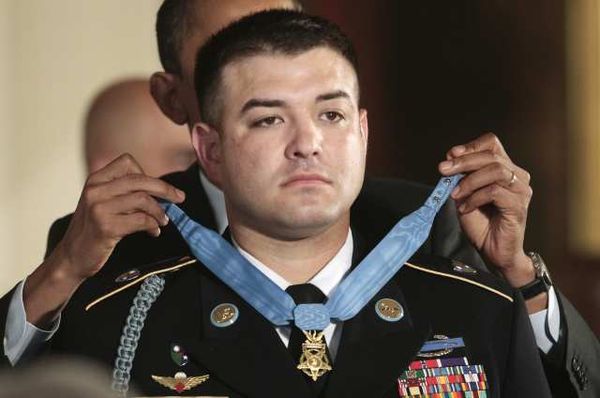 He was born in 1979 in New Mexico. After graduating from Saint Catherine’s Indian High School in May 1998, Petry spent the next year working with his father and grandfather at Pecos Public Transportation working in the maintenance department and making signs at AI Signs.

In September 1999, Petry enlisted in the United States Army from his hometown in New Mexico, something he wanted to do since he was 7-years-old. Petry then volunteered for the 75th Ranger Regiment because of its reputable history.

He has deployed eight times in support of overseas contingency operations with two tours to Iraq and six tours to Afghanistan.